“I am continuously impressed with the community at this airport and how they eagerly take on the challenge of introducing women to aviation,” said Victoria Zajko, event organizer and AIR employee. “I know Women Fly it Forward will continue to be a huge success.”
Victoria also serves as one of the board of directors for the Institute for Women of Aviation Worldwide  and is the U.S. Team Leader for Women Of Aviation Week. As part of her duties, she helped coordinate 23 other events throughout the U.S.
AIR is a Certified Female Friendly Business 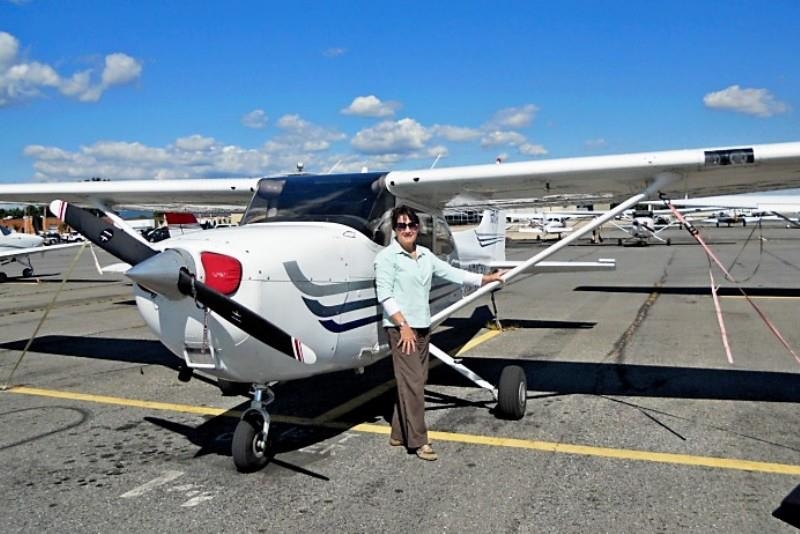 At AIR, we not only provide a full range of aircraft insurance and aviation insurance products, but we also pride ourselves in our mission to help spread equality in the aviation industry. That is why we employ both male and female agents and pilots here to serve you and all of your aviation needs.
To find out more about Women Fly it Forward and Women Of Aviation Worldwide Week, please contact AIR by calling 877-247-7767 or visit AIR-PROS.com today and receive a free Aircraft insurance quote! You can also follow us on Facebook, Twitter, LinkedIn, Pinterest, and Google+.
Share this post
Share on FacebookShare on Facebook TweetShare on Twitter Pin itShare on Pinterest Share on LinkedInShare on LinkedIn

AIR to attend Women of Aviation Week & sponsor Frederick Fly it Forward
February 27, 2013
Women and Aviation: Where are all the Female Pilots?
August 31, 2012
Go to Top